Offspring born out of forbidden love. A warrior like no other. 11 bit studios and Dead Mage are thrilled to present the newest addition to the cast of playable characters within their rogue-lite dungeon-crawling indie hit, Children of Morta. The Ancient Spirits DLC is priced at $4.99 on all platforms.

Children of Morta has received a steady flow of content since its release and six previous updates have included: a new character, a new combat-focused gameplay mode, a charity-fundraising DLC, and tons of gameplay-variety improving Items and Relics.

In Ancient Spirits, a new type of warrior arrives bringing two unique combat styles to a single fighter. Born out of the love between a man and a goblin, Yajouj’Majouj fluidly changes battle forms together with their basic and special attacks, switching between spinning whirlwinds of Spirit Embers or the magnetic, wounding power of a quirky ally. 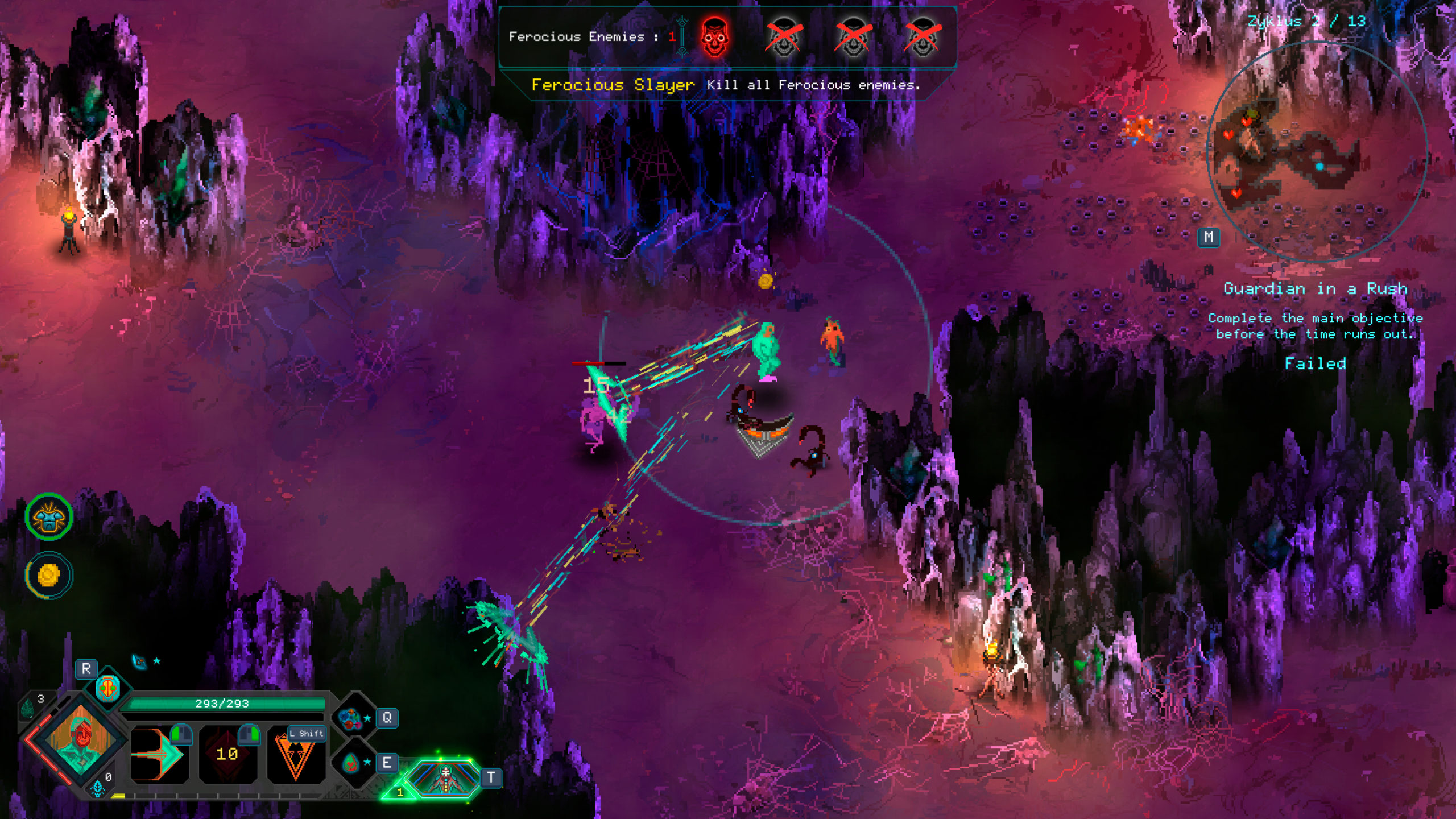 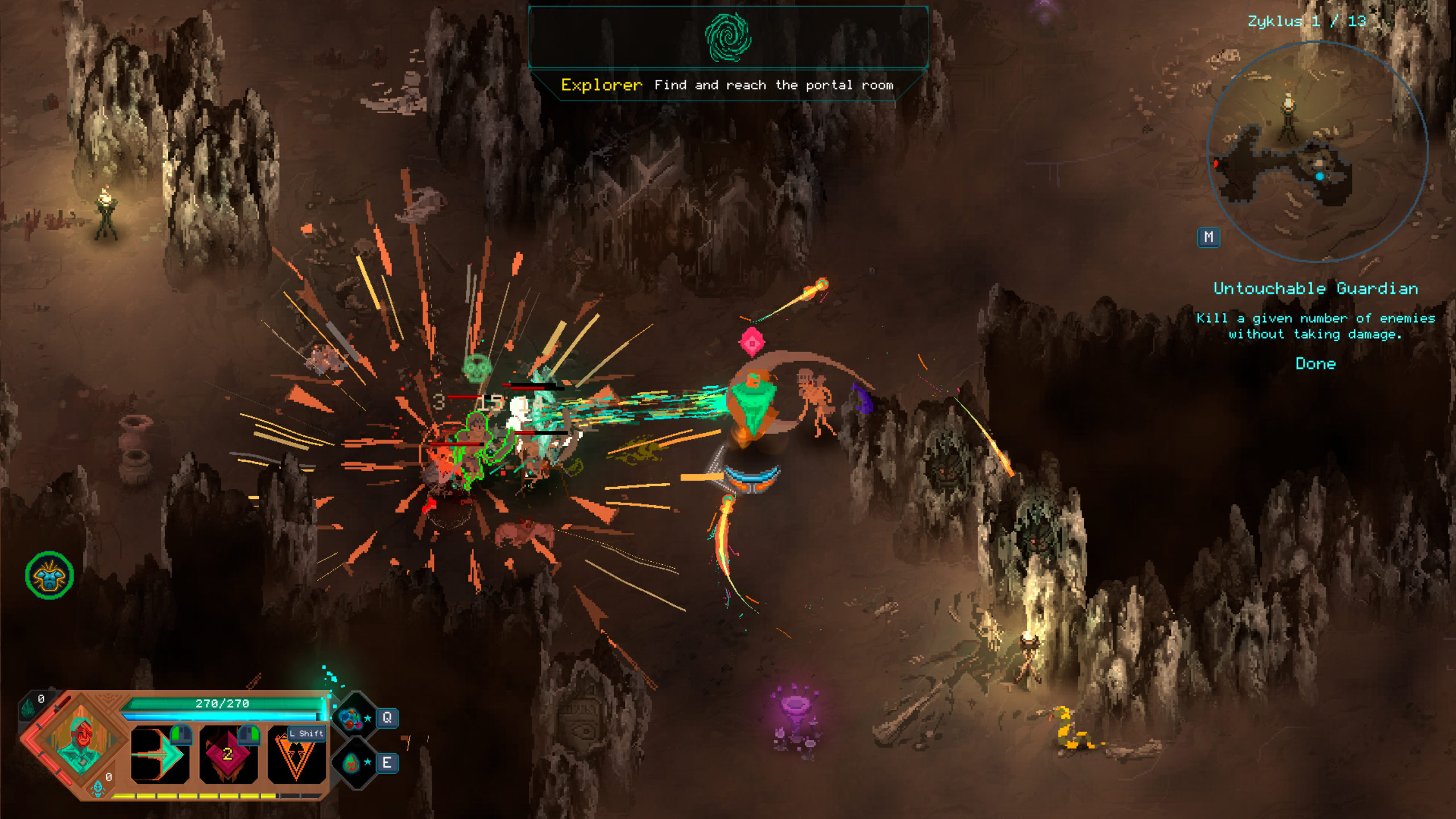 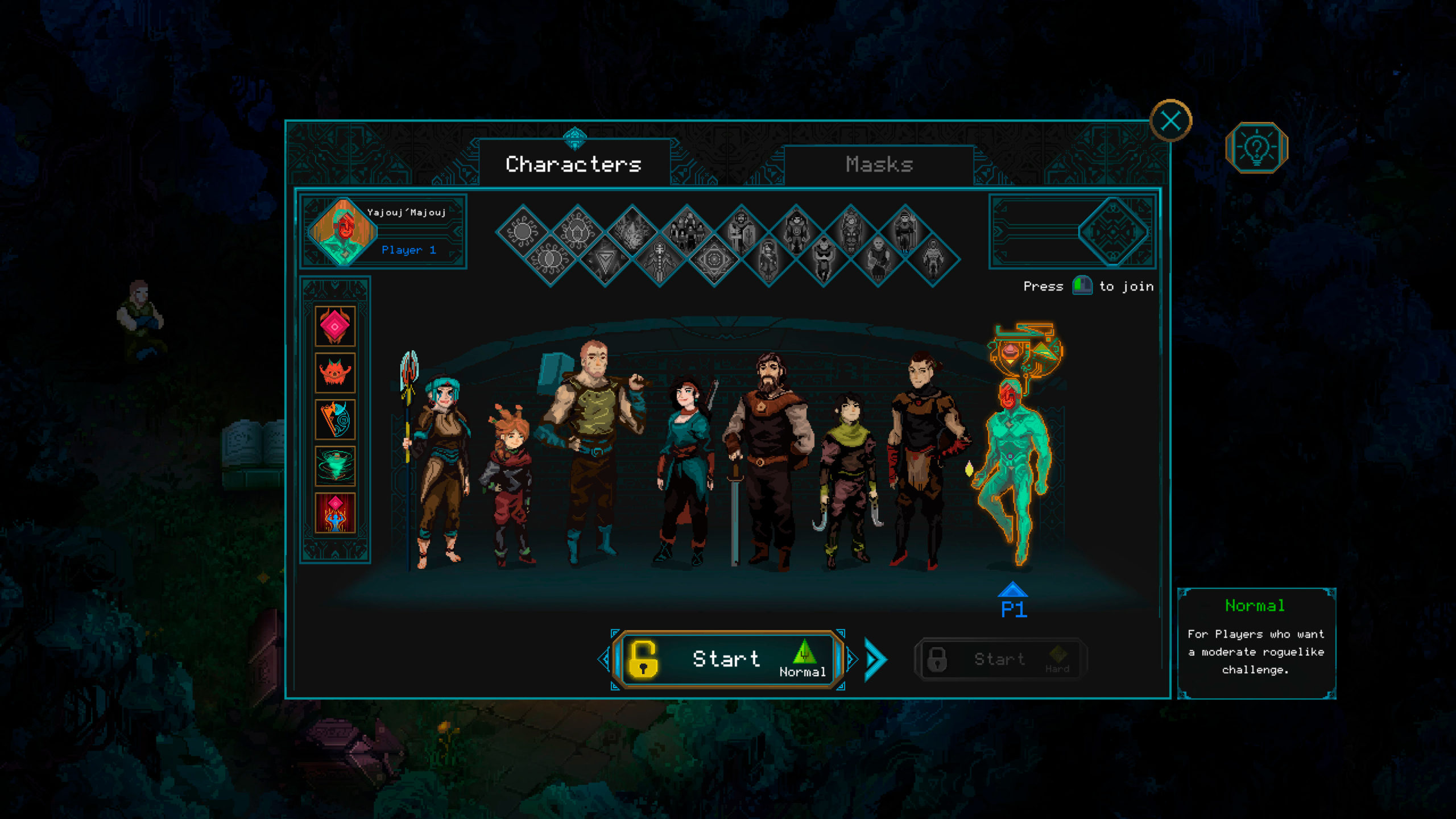 Alongside this additional character—playable in the Family Trials mode only—the DLC also includes new character masks to customize each family member as well as five relics, five charms, and five graces to provide players with new powers to further enhance combat and playstyle in both the Story and Family Trials modes.